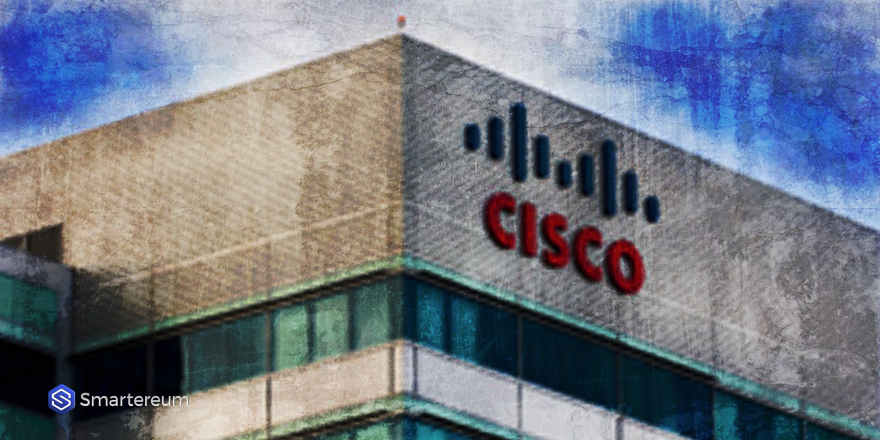 With devices powering the Internet of Things (IoT) becoming more and more popular, it has become necessary to protect them against hacking and other attacks. Cisco plans to do so with the help of blockchain technology. It plans to track the Internet of things devices with its blockchain-based platform.

Cisco’s plans were revealed when the US patent and trademark office released an application which was filed by Cisco. This application details the company’s plans to monitor the IoT devices with the help of blockchain-based platforms. It not only detailed the mapping of such devices but also the monitoring and evaluation of the devices which are connected to a single network.

Also, the company planned to automatically add newer devices to the internet on the basis of comparing the devices which are already added to the network. All of this is to be done with the help of the same blockchain-based platform. The network which Cisco is planning would therefore be completely scalable as long as the footprint of the newer devices match the existing devices already on the network.

According to the patent application, the blockchain platform would consume less power as well as limit the losses in the network. This is similar to the networks which consist of a wide variety of sensors in order to monitor the devices in great detail. However, depending on the design of the network some of these devices might not perform up to the mark.

The LLNs proposed by the company stands for Low–power and Lossy Networks. These are designed in such a way that they can easily handle as few as 10 devices and can be easily scaled up to over 1 million devices as well. LLNs are becoming more popular day by day as the numbers of sensors which are currently not included in the network are also being included in such networks in order to connect them with the Internet.

The technology proposed by Cisco would help the company create a network actually based on IoT concepts.

The feature of the network of automatically accepting newer devices based on their footprint is just one of the ways in which Cisco plans to automate the network. Cisco released the protocol, which enables the creation of the IoT network based on an interface running on the blockchain, in April of this year.