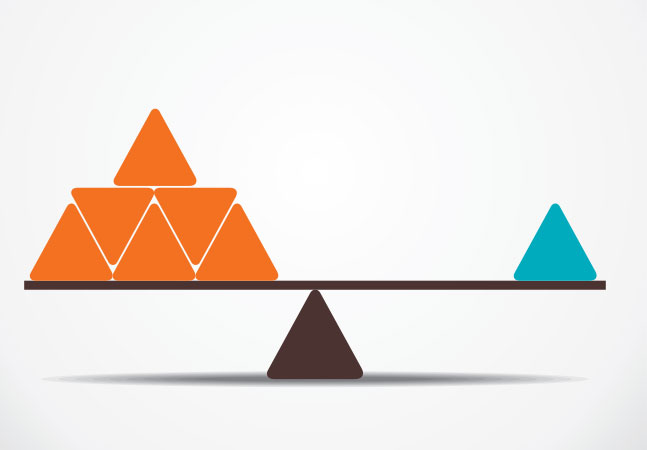 Now users can start with a template — such as those available in the Azure Marketplace — on which to base their VM images, adding configuration information such as a base source image, customization to perform and where the new image should be distributed. Once configuration and customization data is specified, the managed service –based on Packer tooling from HashiCorp (“Build automated machine images”) — takes over. The high-level workflow looks like this: “You don’t need to relearn or rebuild all the tooling and image building pipelines; all you need to do is to gather your organization’s requirements and then choose from the template in Azure for building Linux or Windows VM images and the service will create the image for you,” Microsoft said in a blog post this week. “You don’t need to worry about all the infrastructure, technical differences between Operating System versions, or other underlying components in the image building while getting what you need in a simple, streamlined way.”

The managed service appears similar to the AWS EC2 Image Builder, said to ” the building, testing, and deployment of Virtual Machine and container images for use on AWS or on-premises.” Google Cloud, meanwhile, has published documentation on building VM images using that same Packer tooling.

Regarding the new Azure kid on the image building block, Microsoft said: “With Azure VM Image Builder, we’re making image building extremely easy for you with different options like using the Azure CLI or the Azure portal to start your VM Image Build process. And you can also combine the service with Azure Shared Image Gallery to set up your image-building pipeline and distribute the images globally with just a few clicks. Applying security configurations and group requirements will no longer be a heavy burden when it comes to building custom golden images.”